News from the Greening committee June 2019

You are here:
GreeningNewsRoads and Traffic 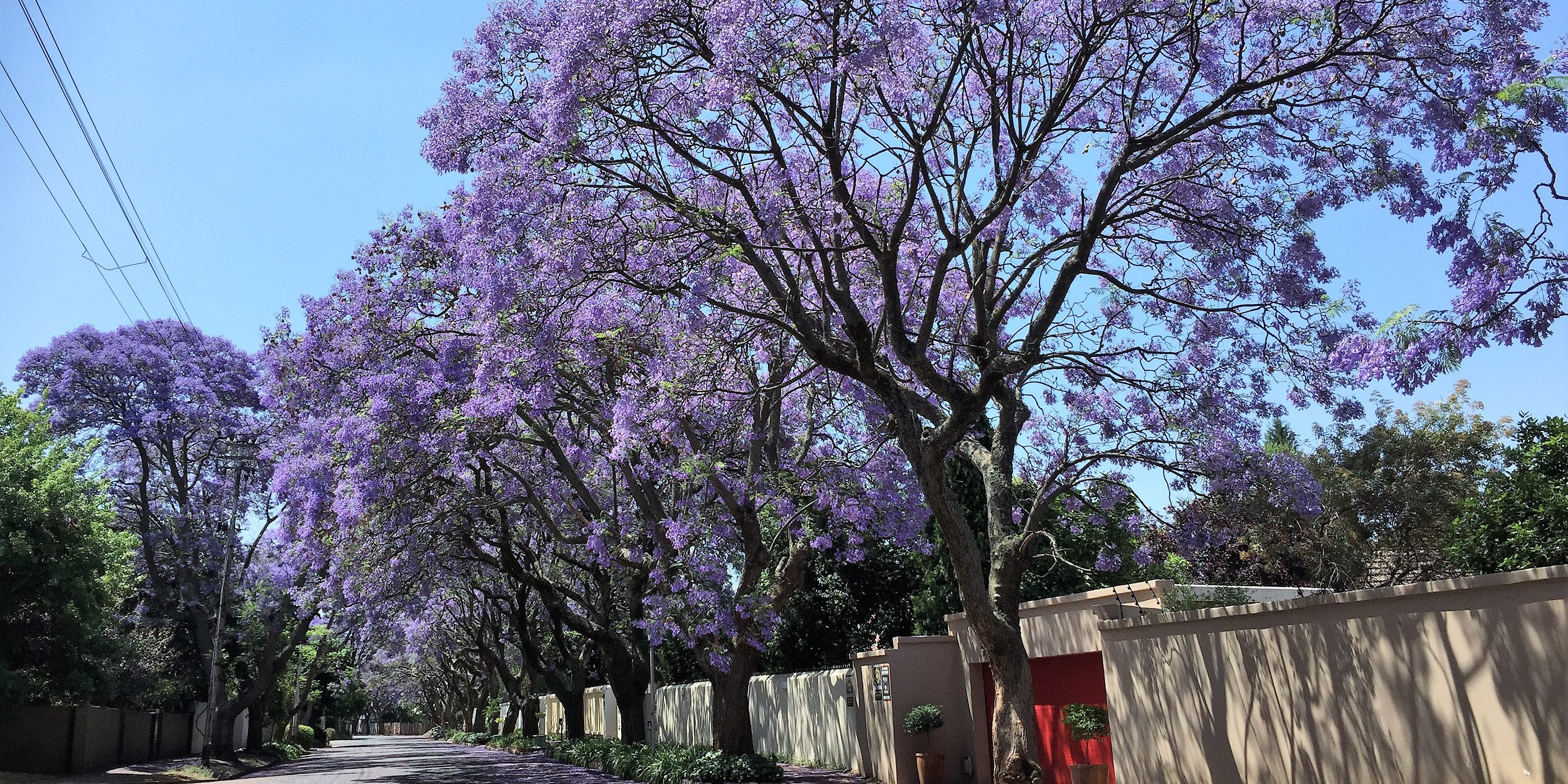 In June the Greenside Resident’s Association will be partnering with local NGO, Let’s Work to launch a Greenside clean-up initiative. Let’s Work is an NGO that offers men and women, many of whom live on the street, the opportunity to gain more regular paid work cleaning up streets and parks, collecting litter and clearing vegetation and cutting grass.

The Greenside clean-up initiative will start with a three-month pilot funded by the GRA and will focus on bi-weekly clean-ups with five Let’s Work participants cleaning the road reserves along Hoylake Road and Greenway Road.

Let’s Work is entirely funded by resident and resident association contributions and aims to keep suburbs clean and tidy while also creating employment to help homeless people get off the streets. During the pilot, the GRA will be running a fundraising initiative to engage with Greenside’s 1000 households and many businesses to raise funds to ensure that the project can be maintained and expanded.

“This project is being led by the GRA’s greening committee but we hope that it will become a project that is taken on and supported by all residents. We believe that getting and keeping the suburb clean is t an important step in the regeneration we hope to see in the community,” says GRA Chairperson Judith Ancer.
“In future and with the support of Greenside’s residents and businesses we hope to expand the project to include clean-ups of Sir Lionel Phillips Parks and other smaller parks, along the Greenside strip along Gleneagles Road and any other special projects that require attention,” says Ancer.

If you would like to contribute to this exciting new initiative please email: greening@gra.org.za

Polyphagous Shot Hole Borer Update
Residents of Greenside and Emmarentia  were invited to attend a walkabout with JUFA on Saturday 8th June to learn more about identifying trees infected with PSHB. The GRA would like all residents to start publicly identifying trees affected by either marking them in some way. For example Parktown North Residents have tied emergency tape around affected trees, Parkview asked residents to paint the trees with an X and some trees have stickers with the letters PSHB on them. We will communicate with residents in this regards once definitive suggestions for Greenside have been made.

Read further on this issue and take steps to protect our trees.