News from the Greening committee April 2019 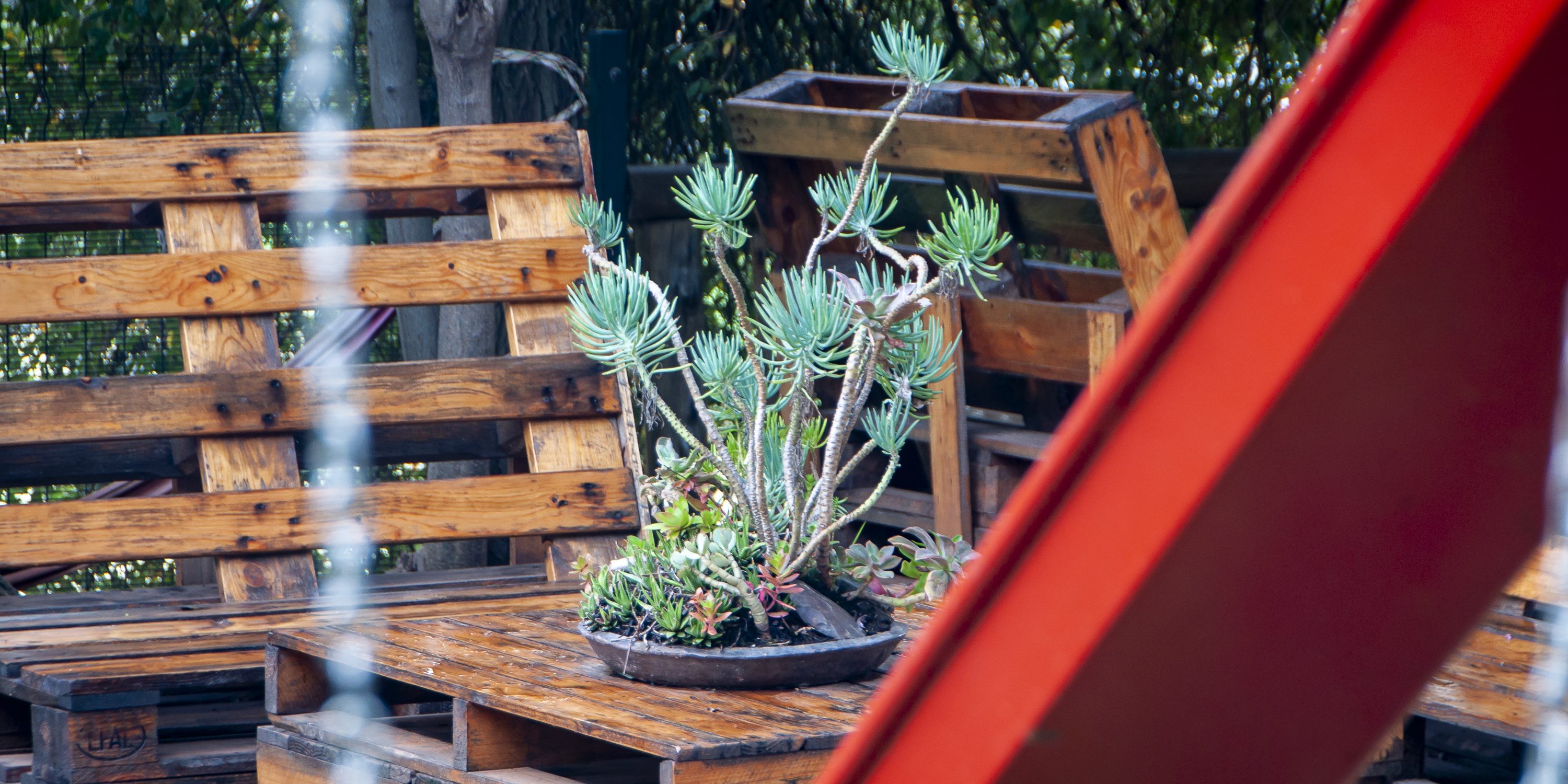 We have had some preliminary discussions/sharing of ideas about the creation of a food garden/urban farm in Greenside. We felt that any such initiative should have strong community involvement and it should ideally serve as a knowledge incubator. Schools in the area should also be involved. This is merely an Idea, at this stage, but we feel it is something worth investigating further.

We met with an NGO that has been very active in neighbouring Linden. They started an initiative called Let’s Work to keep parks/ public spaces clean as well as patrolling areas so as to avoid people erecting shacks. This provides work opportunities and a feeding scheme to people living in poverty. We felt instead of reinventing the wheel it makes more sense to expand their existing infrastructure into Greenside. Let’s Work is very excited about this possibility, with the idea to incorporate some of Greenside’s homeless people into the programme. We would like to clean up pavements along the Parkview golf course and any other pavements or small parks in need, and the Lionel Phillips park.

If you would like to be part of these initiatives in any way or can assist with time, sponsorships, ideas or useful contacts, please email us on greening@gra.org.za.