A short history of Greenside

You are here:
Heritage and buildingNews 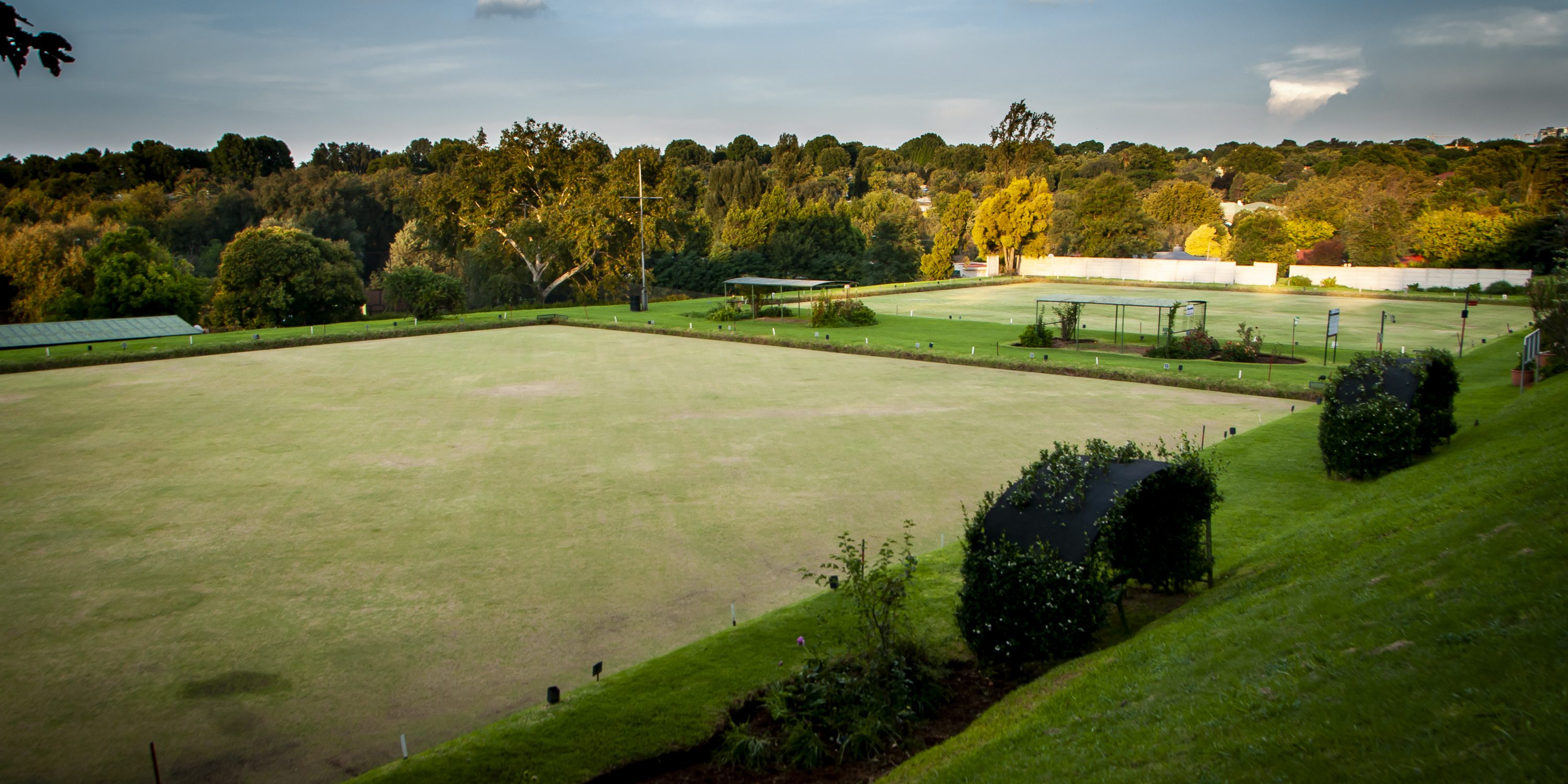 The suburb of Greenside was developed on land that originally made up one of many large farms in Johannesburg, namely the Braamfontein Farm. In 1886, the farm land was bought by Lourens Geldenhuys for its mining rights. Fortunately for us more contemporary Greenside residents, the area was not viable mining land, and it remained as farmland.

In 1891, the farm was divided between Geldenhuys’ two sons and after Louw Geldenhuys died in 1929, his wife Emmarentia sold off parts of the farm. One of the portions that was sold off became Greenside on 4 February 1931.

The name of the suburb is of Scottish origin, and was perhaps derived from the suburb’s close proximity to the greens of the nearby Parkview Golf Club (which was established in 1916). This is also the reason that many of our roads are named after golf courses or professional golfers. Another interesting snippet of the naming history of our suburb is that they in all probability tried to name as many roads as they could, starting with the letter “G”.

Greenside Primary School was established by the year 1940 and Greenside High by 1961. The suburb is about 8kms north of central Johannesburg, and the streets were laid out in the early 1930s.